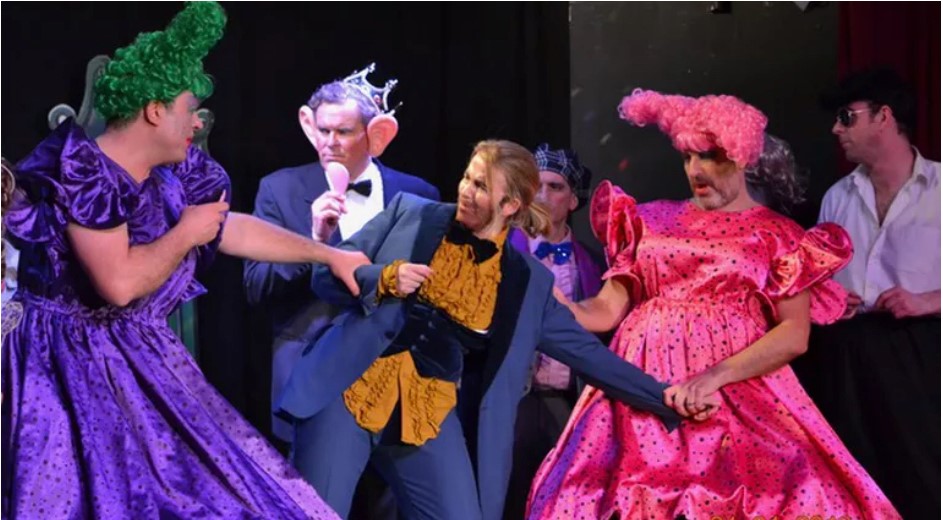 (Pic from the 2017 production of ‘Cinderella’ by Gemma Scott)

The Deddington Players is an amateur dramatics group with members from Deddington and surrounding villages. Our main performance is a pantomime of which we do four shows with audiences of up to 200. The pantomime is performed by a large cast of adults and children and is a popular tradition in the area. We also recently introduced a production in the autumn which we expect to continue. Our debut Autumn Show was a James Bond spoof with music and dance performances from other Deddington-based groups which really made a night of it.

The Deddington Players has approximately 60 members of all ages and includes performers, back stage, make-up, costume, musicians, directors and producers and is run by a volunteer committee. We welcome new members. Auditions for the pantomime are usually held in October and rehearsals start in November. We hold an AGM in the spring, which is open to all.